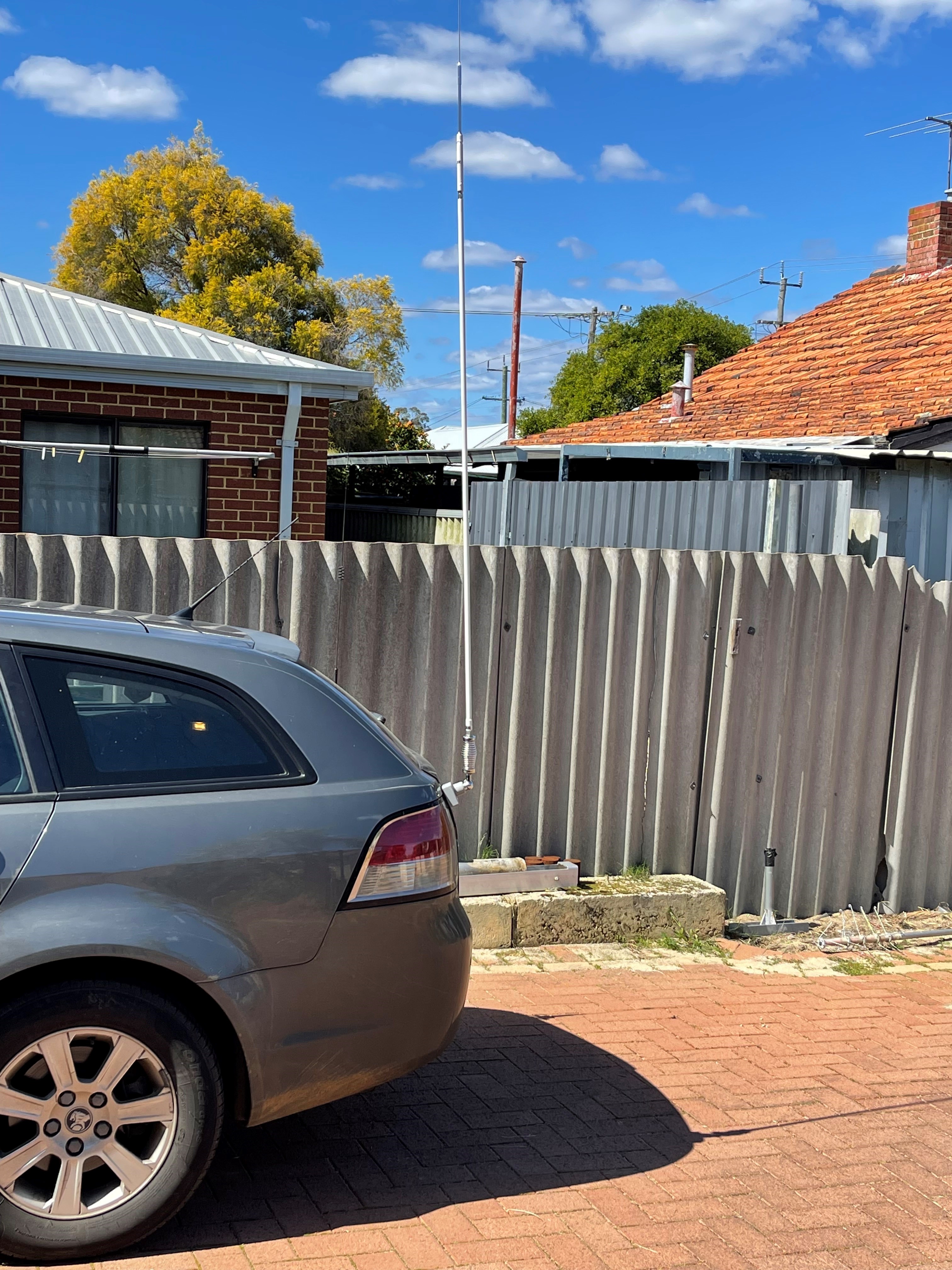 Many of you will be like me, driving a sedan or hatchback, not a big four-wheel drive with lots of places to mount a decent sized HF antenna. I have tried a number of HF antennas with varying degrees of success, but the best by far has been the Hustler range of verticals. This range has been around for over 40 years but is more popular in the USA than here in VK.

Like many, I figured that the Hustler range was too heavy duty for my Commodore Station wagon with no bull bar or even a tow bar to install a heavy duty spring base. After trailing an ATAS-120 antenna mounted on a light duty MBC boot lip base, I just couldn’t get it tight enough not to gradually drop to the ground. I even tried gluing the base into position but while it lasted for about 500Kms, the bracket once again started to move.

I started looking for a heavier duty boot lip mount for the ATAS120 I had when I remembered that we had ordered a heap of different bases for Hustler antennas when we first started selling their products. The bootlip mount (HLM) they provide is actually designed for the MO range of whips and resonators, well technically only an antenna that is 1.4m long which is the MO3 whip without a resonator fitted. The HLM swivels in two planes (Left-Right and Up-down).

So, armed with resonators for 10,15,17,20,40 and 80m, I installed an MO3 whip (1.37m long) and with my trusty Field Fox antenna analyser, tuned them all up. I did add some earth braid from where he Boot lip mount connects to the door along the door and also on to the main body of the vehicle, using about 5 tek screws (hey, its my work car – I can do what I like!). 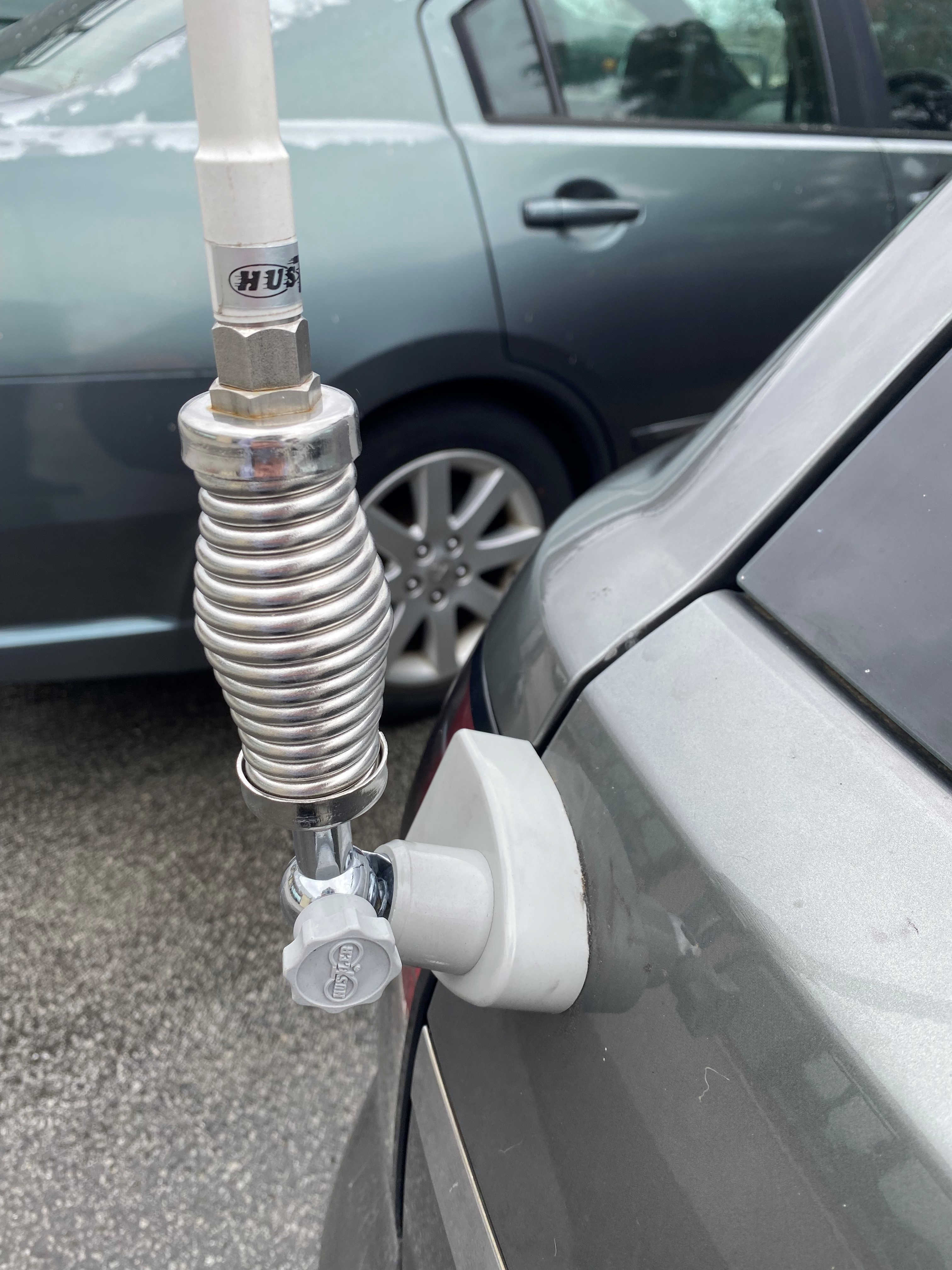 My daily commute is around 30 minutes and includes a variety of speeds from 50 to 100Km/h. With the 40m resonator, the antenna waves around a bit (it does have the SSM-3 spring base), but is rock solid. The 80m resonator though was a bit too much and no tightening of the mount prevented it from moving with that resonator installed.

Performance wise, I managed to work VK2IO/4 on a POTA activation in SE Queensland on 40m. Apparently I was the first VK6 Mobile he had ever worked on 40m and my signal report was 5-7. There is certainly a lot more metal in the air than most other mobile antennas I have used on HF. The only real compromise is having to change resonators manually, and having to remove the antenna if I go in to a shopping centre underground car park, although I could get around that by using the MO1 whip which can fold down at around 40cm from the bottom. For me, I’d rather my other half did the shopping anyway!

Create an account with us and you'll be able to:

Fill in your email below to request a new password. An email will be sent to the address below containing a link to verify your email address.